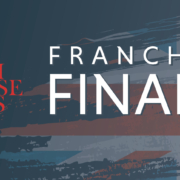 We are delighted to announce that we’ve been shortlisted in the Business Transformation category at the bfa HSBC British Franchise Awards, to be held at the Vox, Birmingham, on the 30th November later this year.

The awards evening on the 30th November is the flagship event in the franchising calendar and getting a nomination in itself is an achievement, proving the business works ethically and in the best interests of franchisees and staff, beating many other franchise systems who also entered.

“While Bluebird Care has always been a profitable business and the numbers have always looked rosy, it is in the last two years where a lot of work has been done to transform the ethos and outlook of the business, implementing a clear five-year strategy and ensuring regular and transparent communication with the network.”

“…Bluebird Care has been able to show real value, implementing a new live chat system, seeing social media traffic increase 68 per cent on the year before, a significant increase in franchise enquiries and a 100 per cent increase in web traffic and an increase in turnover.”

We will be going go head-to-head against two other franchise systems later this year. 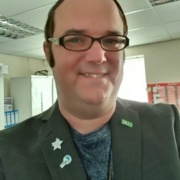 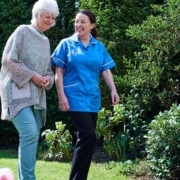 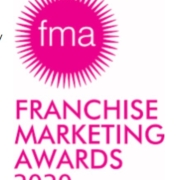 Finalists at the 2020 Franchise Marketing Awards 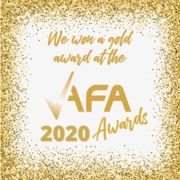 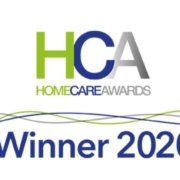